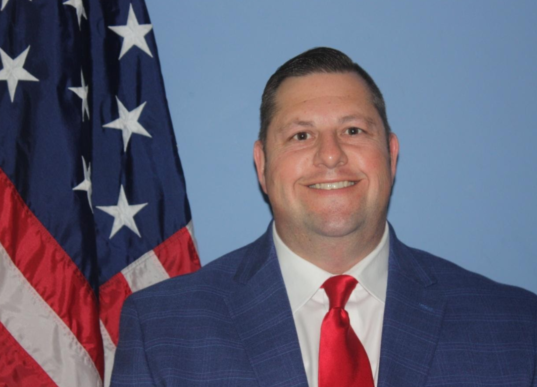 Chad moved to Granville County from the dairy farm town of Gasport, New York  15 years ago.   He left New York’s high taxes and its nearly 5 months of snow and winter to continue his law enforcement career at the Federal Prison in Butner.

Chad is a life long Republican who entered into politics in 1999 when he won a seat on the Royalton, NY Town Board.  After serving 2 years as a town board member he was appointed to the Deputy Town Supervisor position. In the next general election cycle Chad won the Town Supervisor seat. He served as Town Supervisor for two terms. Most recently here in Granville County, Chad managed the successful campaign of District 5 County Commissioner, Russ May. He also serves as the District 5 representative on the Granville County Environmental Affairs Committee.

Chad lives in Wilton with his wife Sandra and two children, Addison and Vance.  Most evenings he is at either Addison’s  swimming club practice or at Vance’s taekwondo training.  Chad and his family are very active at Bible Baptist Church in Creedmoor where he serves as a Deacon.